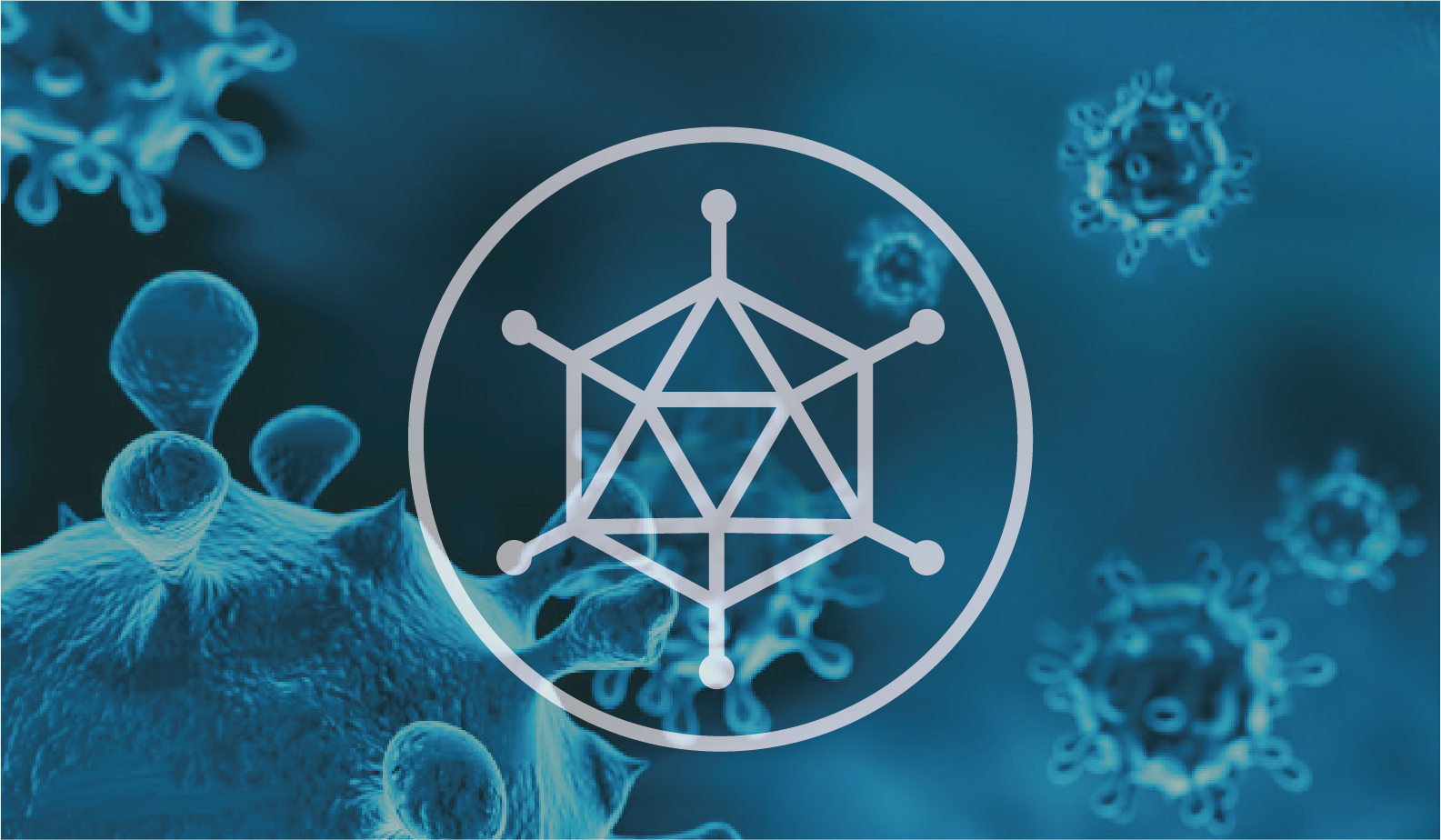 According to the Centers for Disease Control and Prevention,chronic wasting disease is «a prion disease that affects deer, elk, reindeer, sika deer and moose» and has been found in Norway and South Korea as well as the U.S. and Canada. Signs of CWD in animals include lethargic behavior and dramatic weight loss, and testing has indicated primates can contract it by eating tainted meat, according to the CDC, raising concern that humans could, too.